Fairfield Summer Theatre is proud of its alumni, who have gone on to work on Broadway and National Tours in shows such as The Book of Mormon, Mary Poppins, The Phantom of the Opera and Motown: The Musical, among others.

They have appeared in regional theatres such as The Old Globe, Playhouse in the Park, Walnut Street Theatre, Arkansas Repertory, The Human Race Theatre Company and more.

They also have studied at some of the top musical theatre schools in the country, including CCM, The Boston Conservatory, Hartt School of Music and Wright State, among others. 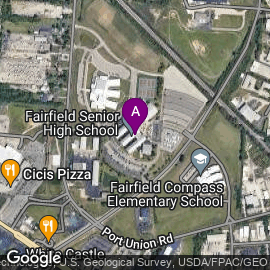